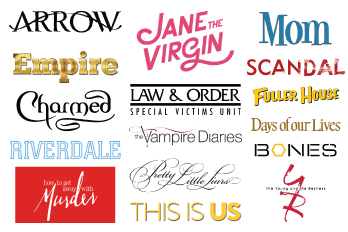 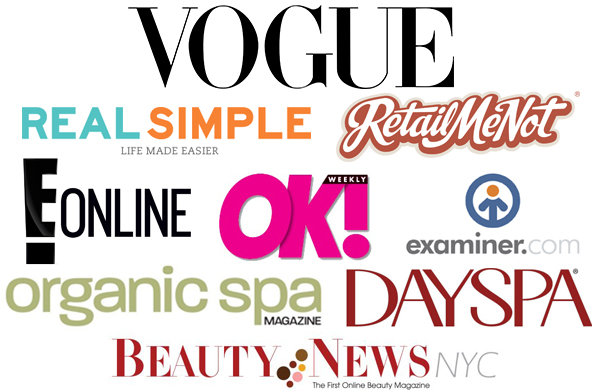 “As a member of The Artisan Group, I can say that joining this group was one of the best things I’ve done for my 10 year old business. The celebrity swag events and one-offs are not only fun and exhilarating, but have done wonders for my marketing and credibility. I frequently get requests for my “Jenny McCarthy Necklace” or my “Zooey Deschanel Earrings.” And, that’s not the only perk to being a member. The whole team is caring, supportive and helpful. I gain insight and get tips on a daily basis. I’ve gained so much confidence in running my hand-made business and also found more satisfaction in my style and design. The Artisan Group is a non-intimidating environment that is run extremely efficiently. Between Valerie and the volunteer admins and coordinators – nothing falls through the cracks! I feel so fortunate to be a part of this fantastic team of artisans!”

“When I became a member of The Artisan Group (TAG), I quickly realized that it was going to be an exceptional experience. Valerie has created a place for motivated artisans to learn, share expertise, and grow their small businesses. The Artisan Group embodies professionalism in the way it is managed and in the way amazing celebrity gifting opportunities are carried out. Through this group, I have participated in gifting events and gained exposure and press for my business beyond my wildest dreams. I have grown immensely as an artisan and as a business person through my involvement with TAG. Most importantly, I have become a member of a talented group of artists who constantly inspire me to reach for new heights.”

“We have had an amazing month due to The Artisan Group. We gifted the media and press at the event honoring the Golden Globes. The Tuesday after the Golden Globes we landed a TV interview with our local news. A week after that we landed a wholesale deal from them seeing the interview on TV about the gifting and our new soap program that we have. We are now officially in our Local Hyvee Grocery store due to all the press we have landed! A huge THANKS to Valerie Guerrero for all her hard work and giving us these opportunities!”

“I want to give huge, enormous Thank You to Valerie for providing such an amazing opportunity for artisans! Her amazing creation – The Artisan Group – has given me much needed confidence in my developing brand and sense of belonging with like-minded creative people. Valerie is so sweet and works so hard on finding opportunities for us artisans and she is constantly helping our handmade businesses to thrive! I am forever thankful for finding TAG. Looking forward to start an amazing new year and I am confident that my new handmade luxury jewelry and accessory business will thrive with TAG help!”

“Becoming a member of The Artisan Group has been such a blessing to my business! My jewelry has been worn on 5 television shows, but besides that, the wealth of knowledge and support gained from these fellow artisans has encouraged me to keep taking my business to the next level!”

“TAG is such a fabulous resource for small businesses and artisans to get their work featured in celebrity events.  Valerie runs a very tight ship and the opportunities she provides to the maker community is priceless.  I had a ring featured on The Vampire Diaries and was beyond pleased and I found my clients were thrilled and impressed.”

“One of the most valuable parts of being a member of The Artisan Group is the community that you become a part of. There is a constant network of shared ideas, helpful hints, and support from other members and the administrative team works relentlessly to make sure members are included in the best shows and events and are always coming up with new ideas to help us better our small businesses.

The Artisan Group does more than just help you get your foot in the door. Members of TAG have cultivated celebrity clientele, had pieces worn in major feature films, been seen on countless TV shows and have been featured in numerous articles and talk shows. I personally have been featured in several articles and have had my pieces worn in more than a dozen films and television shows. That is something that as a small town, small business owner I never considered I would be able to accomplish. The Artisan Group made that happen.”

“Three years ago I took a leap to join TAG and hoped that it would be a nice way to round out my marketing efforts. What I was not anticipating was the truly amazing community and multitudes of opportunity that are directly connected to this amazing group. With 5 placements to date and the hope of more, I can say with certainty that joining The Artisan Group has been the best investment I have made for my brand.”

“As a member of TAG I’ve had 15 different jewelry pieces placed on 13 different shows and several gifting opportunities to connect with a variety of celebrities. In addition to these opportunities, TAG has not only helped my business grow but helped me grow as an artist. Valerie has created a wonderful organization. She is supportive and always looking for ways to help her artists grow!” 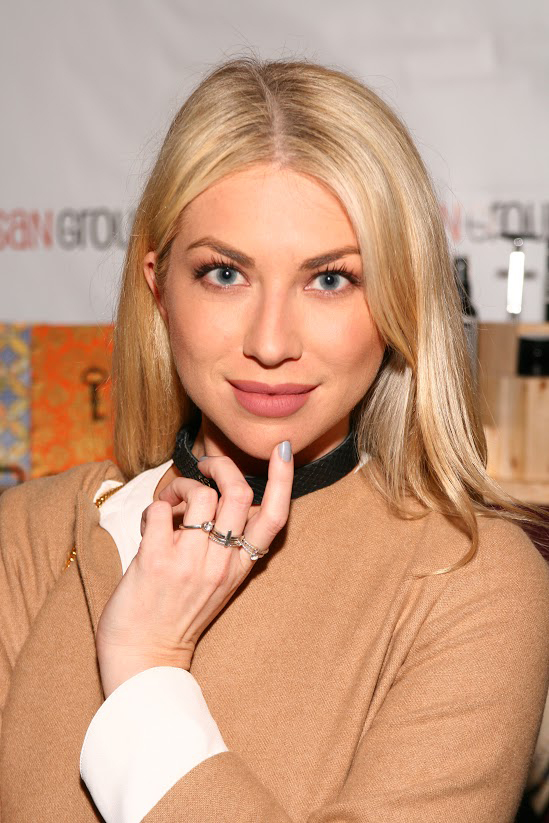 Who is The Artisan Group?
Who is the Artisan Group?
The Artisan Group® is a premier entertainment marketing organization on a mission to introduce Hollywood to the best of the handcrafted movement. We do it by providing owners of artisan businesses the chance to introduce their products to celebrities, industry leaders, VIPs, and members of the press through participation in celebrity gift lounges, and our exclusive TV show stylist gifting initiative. Read More
Homepage Video

As Seen on TV

AS SEEN ON… “Amber Brown” 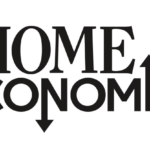 AS SEEN ON… “Home Economics”

AS SEEN ON… “A Picture Perfect Holiday”

AS SEEN ON… NCIS: HAWAII 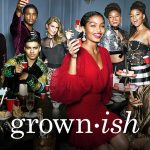 AS SEEN ON… GROWN-ISH 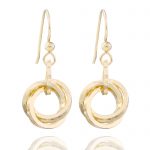